Power to the People: How to Raise Up the Rights of Garment Workers 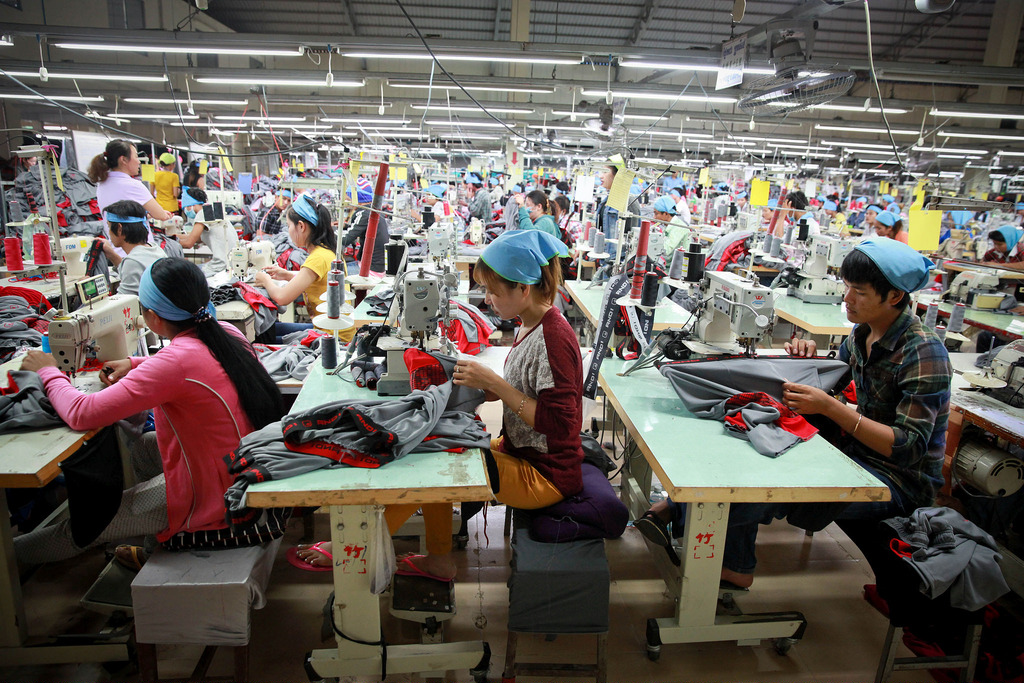 Power to the People: How to Raise Up the Rights of Garment Workers

She rises before dawn, puts on the well-worn clothes she laid out the night before, kisses her toddler goodbye, and hurries off into the already crowded streets. Walking up the steps to the 5 story building she has worked in since she was 16, she looks up at its shadowy form, wondering if this will be the day it comes tumbling down. The building manager has been warned a thousand times, it seems, but he insists he doesn’t have the money for repairs. If she gets through the 10 hour day without making any mistakes at her sewing station, she’ll go home to repeat this day again and again. Meanwhile, she dreams about having a life that feels like her own.

No, she isn’t an industrial worker living in nineteenth century London. She’s alive today, working in the garment districts of Cambodia, Vietnam, or Bangladesh. And there are millions of women, men, and children working alongside her making things like skinny jeans and dresses for deal-conscious trend seekers across the globe. We feed into this demand whenever we make a careless purchase, but this also means we can join hands with garment workers to change things for the better.

Workers in fast fashion factories across the world are subject to poor wages, unsafe working conditions, harassment, and chronic health problems. In Cambodia, despite recent progress, garment workers are still paid less than a living wage. As a result, workers often forego food, which results in mass faintings on the workroom floor. Pair this with a high risk of factory fires and even collapse, as in the case of the tragic Rana Plaza collapse that killed over 1,100 garment workers in 2013, and it becomes clear that the garment workers we are so intimately connected to through our clothing are literally risking their lives to make cheap goods.

In places like Europe, North  America, Japan, and Australia, labor unions fought for basic rights like the 40-hour work week in the early twentieth century, with major regulations signed into law by the 1920s. But hungry business owners, always ready to squeeze a little more profit out of their laborers, took advantage of globalizing economies to move their factory production to countries with fewer regulations, creating the human rights crisis we see today. Fortunately, an industrial revolution for a new era is under way. In Cambodia, garment workers have unionized in order demand higher wages, Holiday pay, and greater negotiation power with factory owners and managers. As a result, they have received an 11% wage increase since 2017, though not without risk to life and livelihood. In Bangladesh, workers have fought for safer factories and better pay, but are struggling to achieve it; in fact, 1,500 workers were laid off for protesting in 2016.

A common saying in social justice circles is that advocates can “be a voice for the voiceless.” Well, garment workers have a voice and they’re hollering from the rooftops. But we certainly have the power to amplify it. One simple way to get involved is to email, tweet, and call the fashion companies responsible for worker mistreatment. Chances are, if it’s an international brand, there’s something corrupt in the supply chain. The best way to know is to ask questions and demand transparency. If you’re anxious about feeling like a single voice, join up with Fashion Revolution, a global movement for fashion industry transparency, which occurs every year during the last week of April. Learn more about the ethics of your favorite brands using apps like Good On You, which ranks brands according to environmental and labor standards, and discover shopping resources by following the #ethicalfashion hashtag on Instagram or reading sustainable fashion blogs (Ethical Writers & Creatives is a good place to start).

You can also divert your spending to companies that not only advocate fair labor and safe working conditions, but work in the very countries where the most abusive working conditions occur. Tonle and Dorsu, which both use factory remnants (fabric leftover from production), employ former sweatshop workers in Cambodia. And companies like A Beautiful Refuge in the Philippines provide safe, fair wage jobs to women formerly reliant on sweatshops and sex work to make ends meet.

By continuing to insist on a fashion industry that prioritizes ethically made goods, through our vocal advocacy and through our purchasing power, we lend our support to the workers who are risking their lives to make our goods, and risking them again to make things better. They are the brave ones with stories to tell, and it’s time for us to listen.

The first paragraph narrative is a composite of garment worker stories pulled from Fashion Revolution Zine 01 and Clean Clothes Campaign’s Workers’ Stories, and is not intended to present a single person’s point of view.

Image credit: Better Work by ILO in Asia and the Pacific 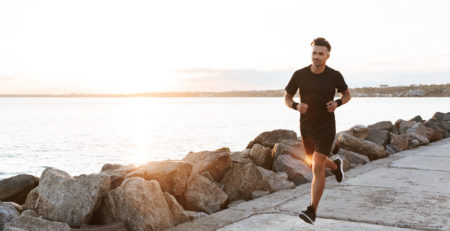 We are ACTIVE APOSTLE! Are you?

Hi Everyone, If you’re tuning in to this, our first blog post, then welcome to ACTIVE APOSTLE (AA). We want... read more

5 Steps To Becoming A Conscious Consumer

Mindless consumerism is taking over our lives, our spirits, our families, and our pockets. We’re consuming things far beyond... read more